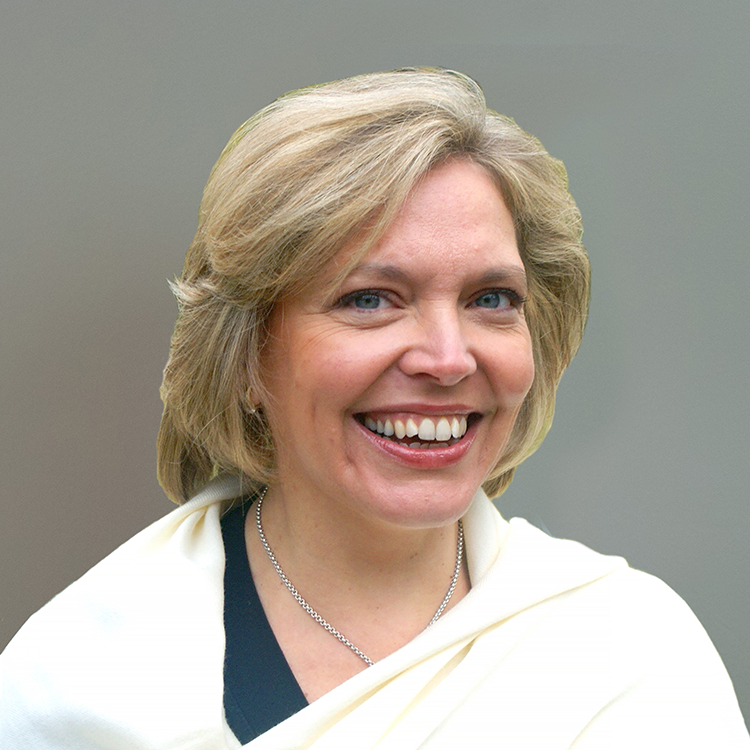 Originally from the United Kingdom, Georgina forged an early successful career in sales and marketing within the hospitality industry. By the age of 29, she had launched an airline and had established her own event management company.

A move to Ireland in 1999 enabled her to redirect her skills and energy into the social sector, and she became a fundraiser and coach. Not satisfied with the development of fundraising there, in 2007 she jointly spearheaded the introduction of the For Impact methodology to Ireland and has since trained and coached numerous leading nonprofit organizations, bringing with her a wealth of knowledge, experience and passion.

In the last five years, Georgina’s coaching and visits have raised more than $50 million. She is deeply engaged in the nonprofit community, increasing the professionalism, structure and visibility of those organizations she works with. She is also a mentor for Fundraising Ireland, the Association of Professional Fundraisers in Ireland.

Georgina has many qualifications but feels that real education comes from building great relationships and using life experiences as the basis for her work. She is also a qualified kinesiologist and Touch for Health coach. She lives with husband, John, along with their three dogs, cat and chickens in Co Tipperary, Ireland. Her down time is usually spent restoring the kitchen garden or on some outdoor building project.

Send an Email
Back to Team