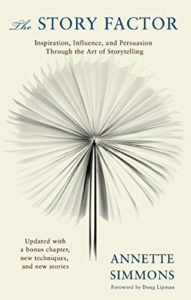 You’re never too busy to read.

This eloquent letter from Marine General Mattis is wise, direct and incontrovertible – I’ve never read anything better on reading:

The problem with being too busy to read is that you learn by experience (or by your men’s experience), i.e. the hard way. By reading, you learn through others’ experiences, generally a better way to do business, especially in our line of work where the consequences of incompetence are so final for young men.

Thanks to my reading, I have never been caught flat-footed by any situation, never at a loss for how any problem has been addressed (successfully or unsuccessfully) before. It doesn’t give me all the answers, but it lights what is often a dark path ahead.

Going forward, I will print and share this letter with every graduate as ‘some of the best life advice I can give.’

I’m reminded also of Charlie Munger’s observation, “In my whole life, I have known no wise people (over a broad subject matter area) who didn’t read all the time – none, zero.”