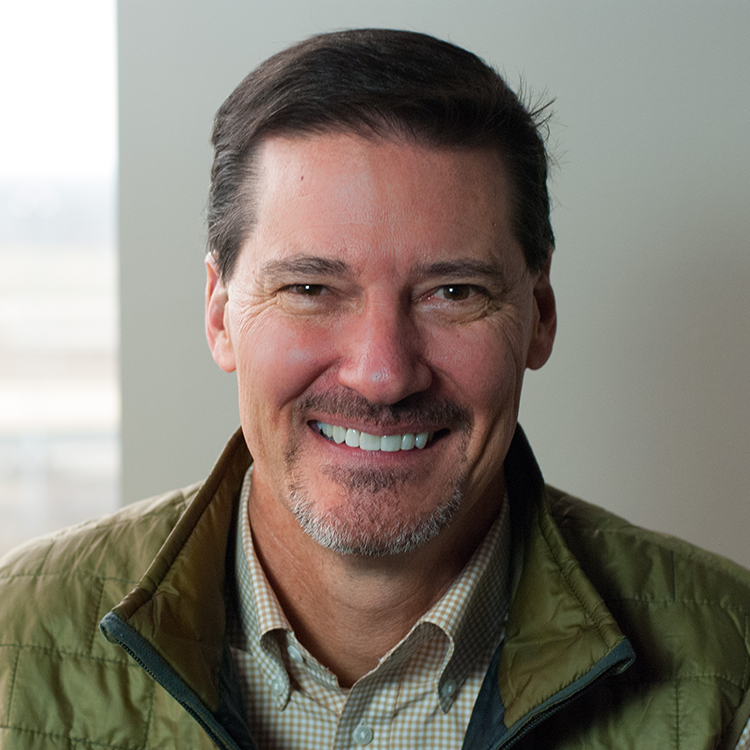 Steve joined The Suddes Group as a For Impact partner in 2012. He leads the higher education and healthcare areas of practice for the company.

Both a For Impact client and coach since 2004, Steve brings 30 years of ‘for impact’ organizational leadership experience, 25 of them in higher education. Before joining The Suddes Group, he was the Vice President for Advancement at Colorado College. At Colorado College, he and his team transformed the development effort using the For Impact model and frameworks. As a result, Colorado College brought in more than $300 million in commitments during his tenure, with $200 million coming in while he served as a vice president.

Steve is both a natural and practiced coach, having coached his own teams at the University of Redlands and the University of Southern California, in addition to Colorado College. His For Impact coaching clients have included Catholic Health Initiatives, Colorado Community College System Foundation, The Denver Scholarship Foundation, and Lewis and Clark Community College.

In 2012, Steve opened For Impact West site in Colorado Springs where he lives with his wife, Jane, and daughters, Emily and Kit. When not at the For Impact offices or with a client, he can often be found riding his mountain bike in the Garden of the Gods and other local trails.

Send an Email
Back to Team