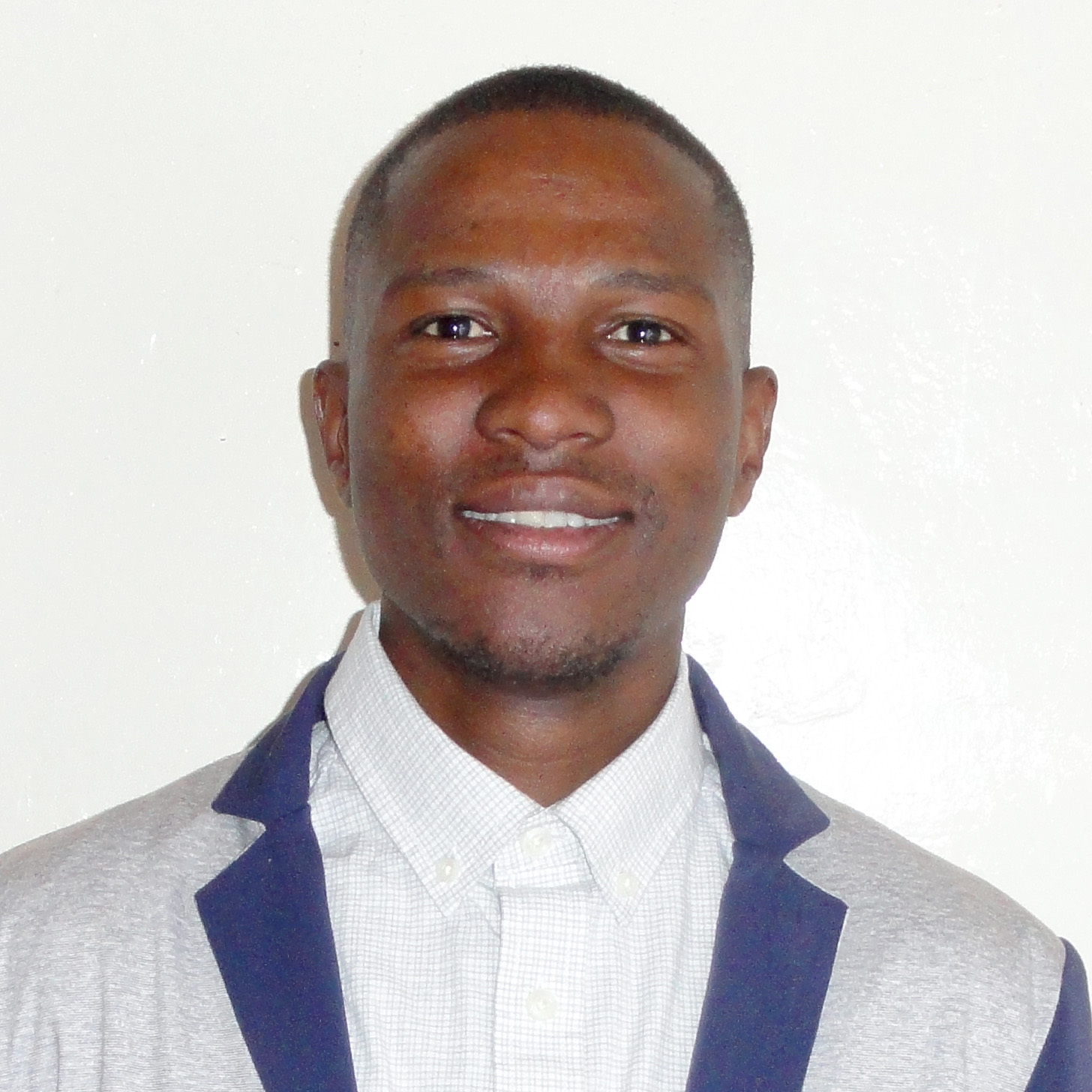 Born and raised in Lesotho, Neo Michael Lephoto developed an early appreciation for the role the social sector can play in addressing some of the world’s biggest challenges. After graduating high school, Neo spent a gap year in the United States and in 2014, started college in South Africa where he majored in financial accounting. In 2019, Neo decided to further his studies and pursue a Masters degree in Human Resource Management with the Creative University of Technology in South Africa.

Neo started as a For Impact intern in 2022 and added immediate value to the team, both as a producer for training and a thought partner around client work. Neo was soon promoted to Training Coordinator and Producer and will continue to support For Impact from South Africa while he continues to pursue his graduate studies. In his spare time, Neo likes to spend time with his family, play football (or soccer, depending on which country he is in at the time!) and spend time outdoors whenever he can.

Email Me
Back to Team