Fidelity to a Worthy Purpose 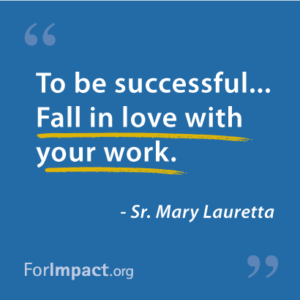 Instructions for Living a Life

“The single most important lesson I learned in 25 years, talking every single day to people, was that there’s a common denominator in our human experience:

They all want to know: “Did you hear me? Did you see me?
Did what I said mean anything to you?’”

(From the book The Way of Adventure by Jeff Salz)

“Change is the end result of all true learning.”
– Leo Buscaglia

“If you want to catch a fish, first learn to think like a fish.”
– The Maori of New Zealand